The shop is closed on Thanksgiving, 11/24, but online is always available! To properly plan resouces, please email before visiting the shop, especially for fittings. Please allow 12 weeks for new wool items and 6 weeks for new acrylic items. We also have some new items and many lightly used rental items in stock, ready to ship. 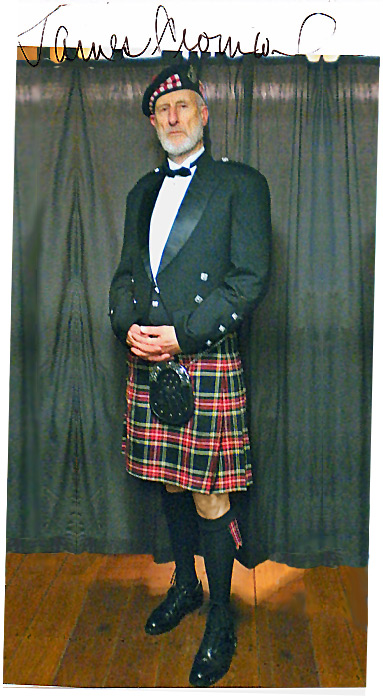 We've done traditional weddings, formal proms, corporate gatherings, and, yes, we've even done movie stars. Here we see James Cromwell standing in his new outfit from Atlanta Kilts for the 2011 motion picture "Hide Away". James Cromwell has been nominated for an Oscar, three Emmys, and four Screen Actors Guild Awards for his acting in titles like "The Green Mile", "L.A. Confidential", "ER", "Six Feet Under" and others. He is also well-known for his more recent roles in television series "24", and in the science fiction films "I, Robot" and "Surrogates". Read more about him on: 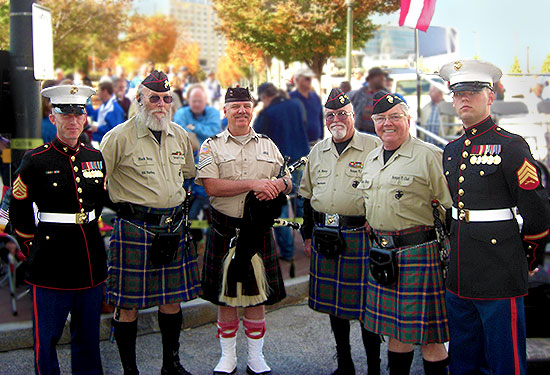 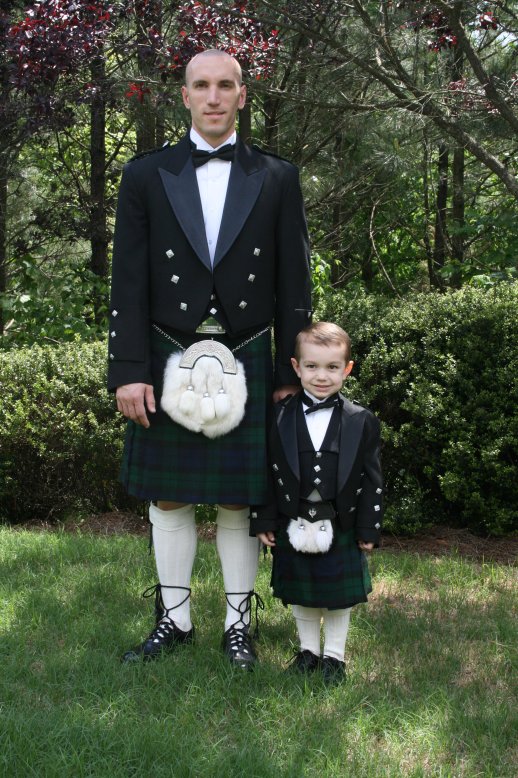 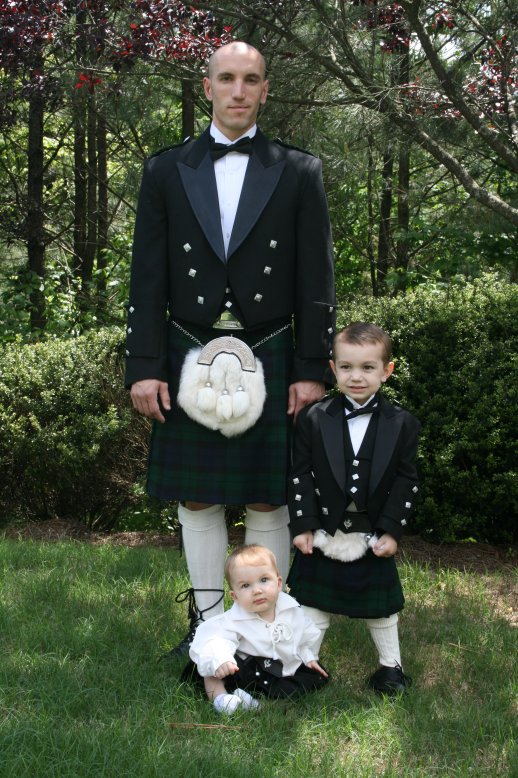 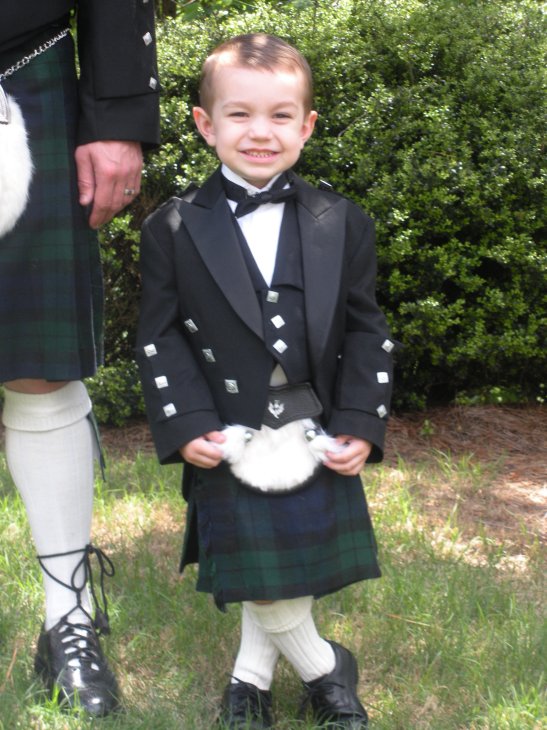 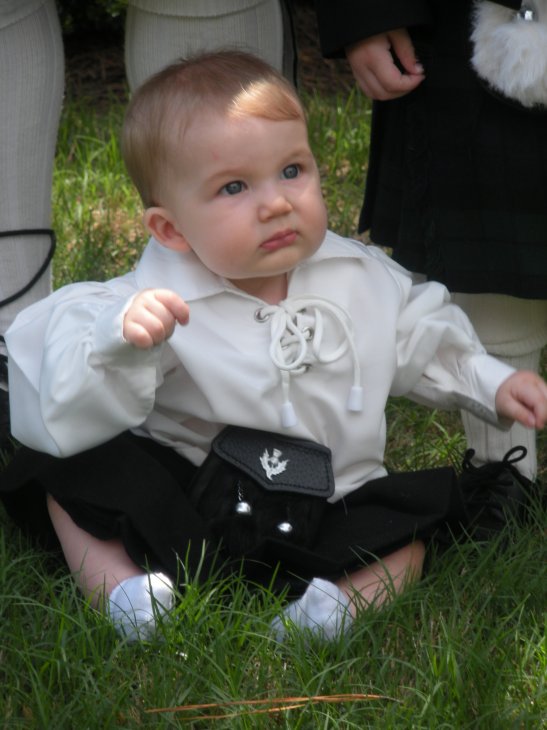 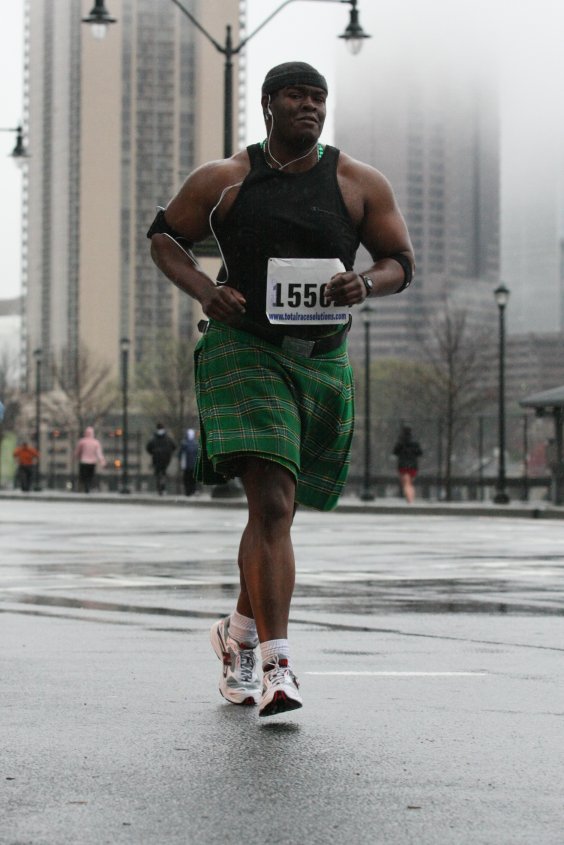 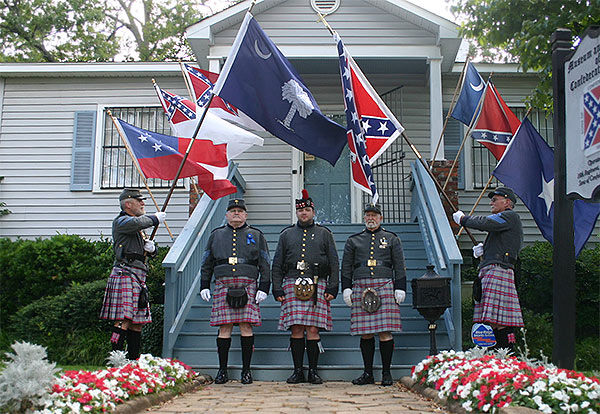 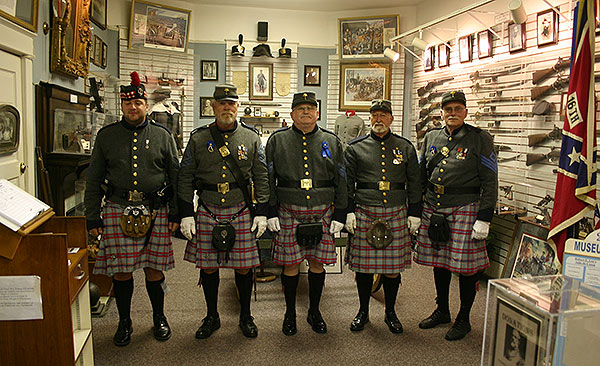 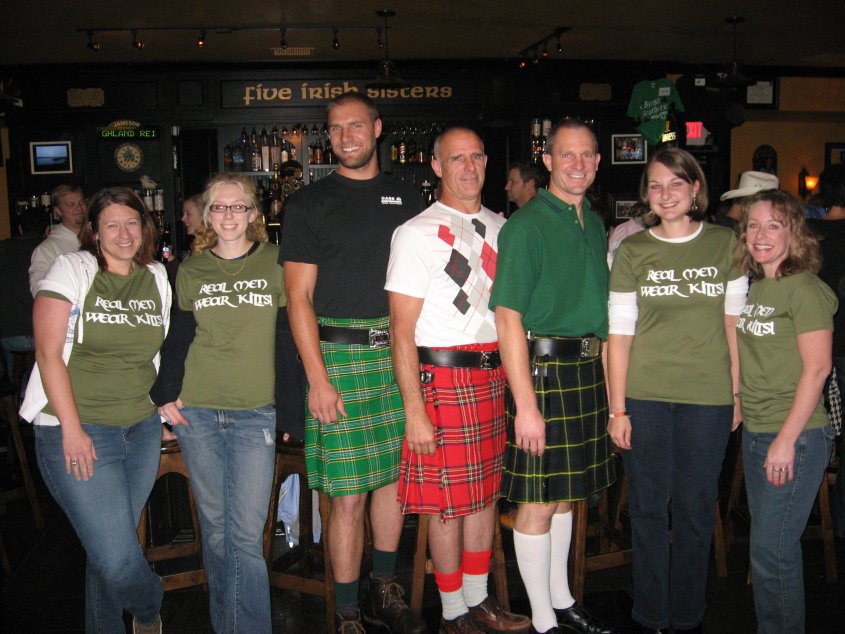 Evenings out with Friends 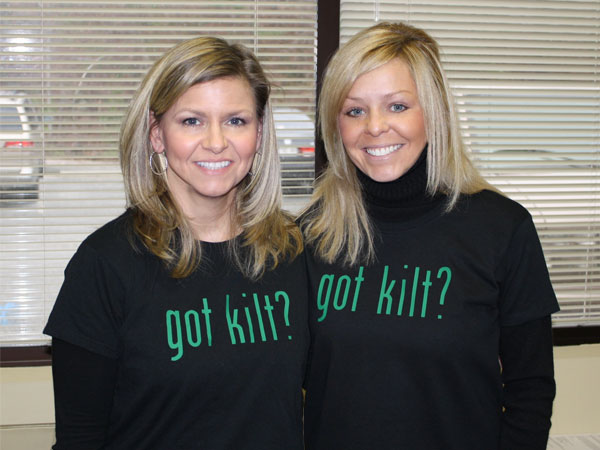 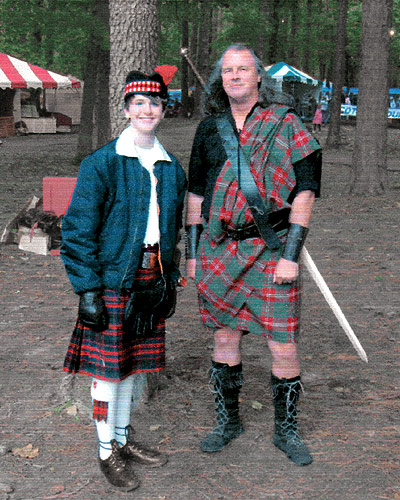 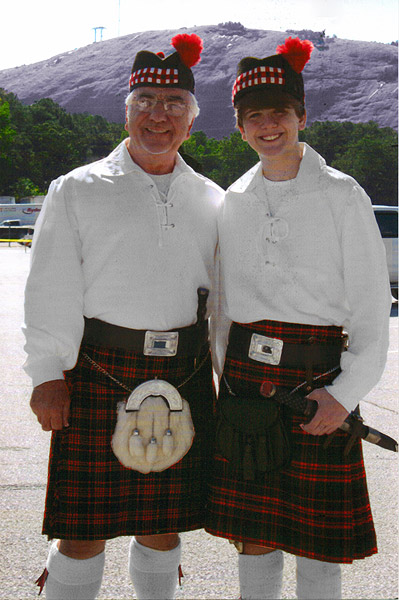 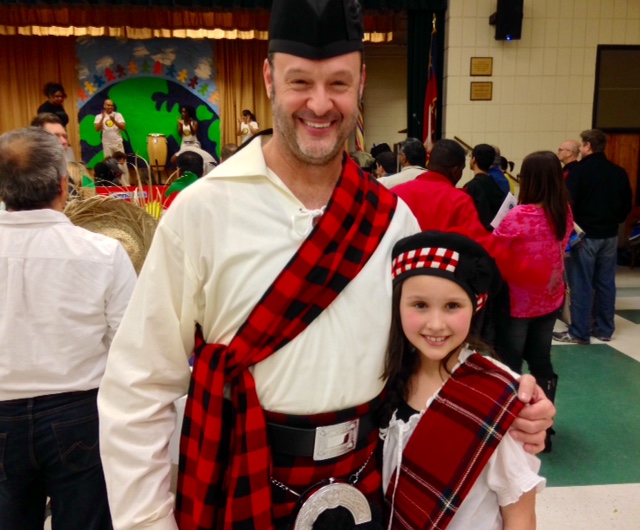 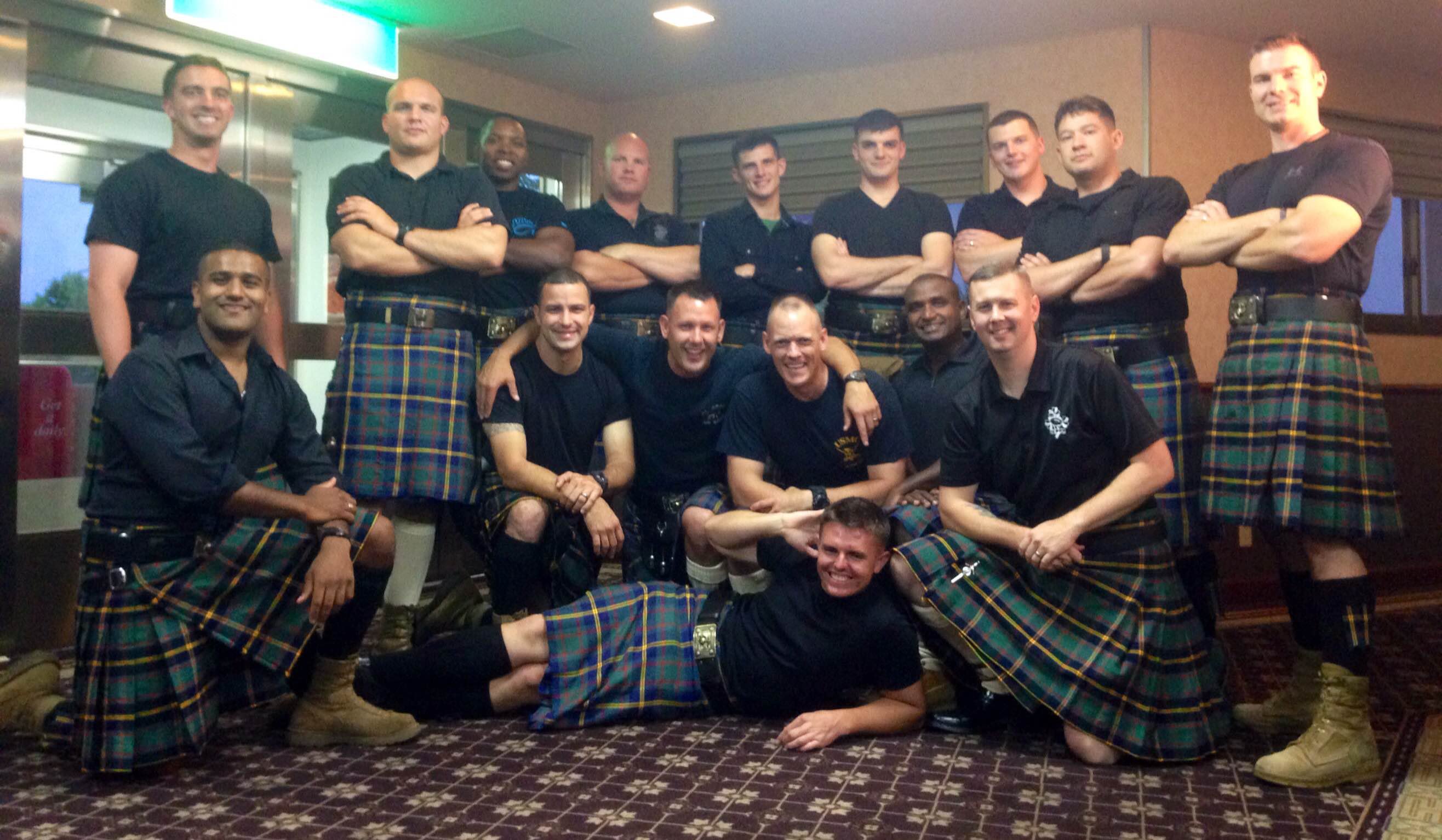